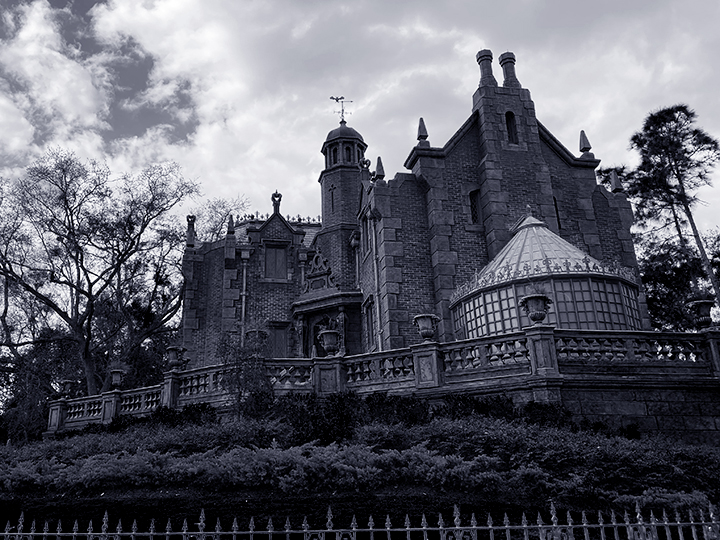 Don’t close your eyes and don’t try to hide, because these tiki mugs are sure to conjure up a good time! All of these mugs were inspired by Disney’s famous dark-ride attraction The Haunted Mansion, which first opened at Disneyland in 1969 and opened later in Orlando, FL and Tokyo. The Haunted Mansion gave birth to many characters beloved by fans around the world, including the disappearing Hatbox Ghost, the Hitchhiking Ghosts, Madam Leota, The Black Widow Bride and Master Edward Gracey- some of which are depicted in these tiki mugs.