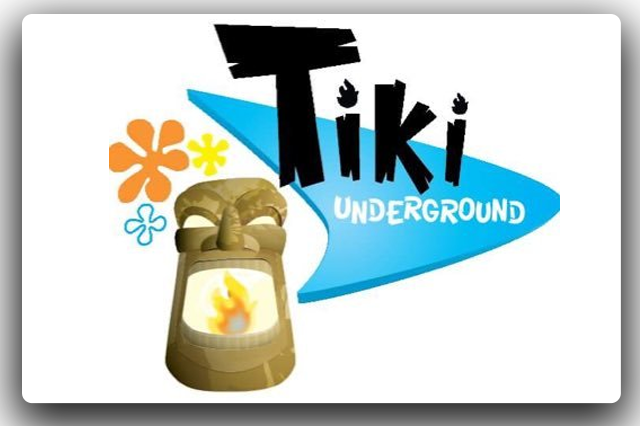 Tiki Underground is a Tiki bar for the 21st century and it was the first tiki bar and restaurant to open in Hudson, Ohio. Legend has it the bar was started by Admiral Locnar, who was stranded on a remote island. After surviving a long time on coconuts and pineapples, Locnar was eventually rescued and returned to his hometown in Ohio. Tiki Underground has released several mugs over the years and it typically releases a new mug each year to coincide with its anniversary. It is known for both its cocktails and its lengthy list of ongoing events and entertainment