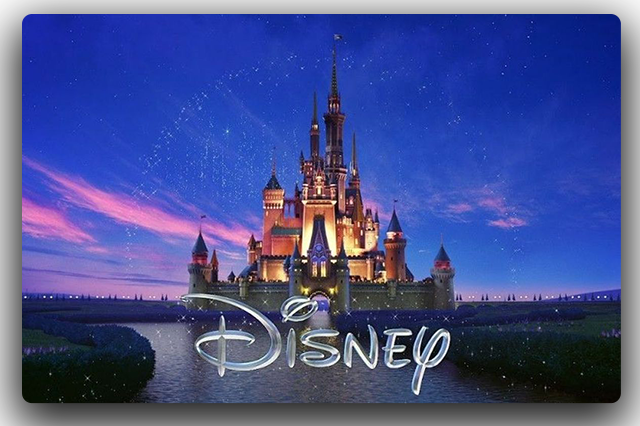 These ceramic Tiki mugs were produced for and released by The Walt Disney Company, a multinational entertainment conglomerate headquartered in Burbank, California. While most of these mugs were sold at the Disney theme parks, some were given away as gifts to the employees of Disney’s movie studios. The vast majority of these mugs were sold either through the Polynesian Village Resort or Trader Sam’s, Disney’s official Tiki bar, which has locations in both Anaheim, California and Orlando, Florida.